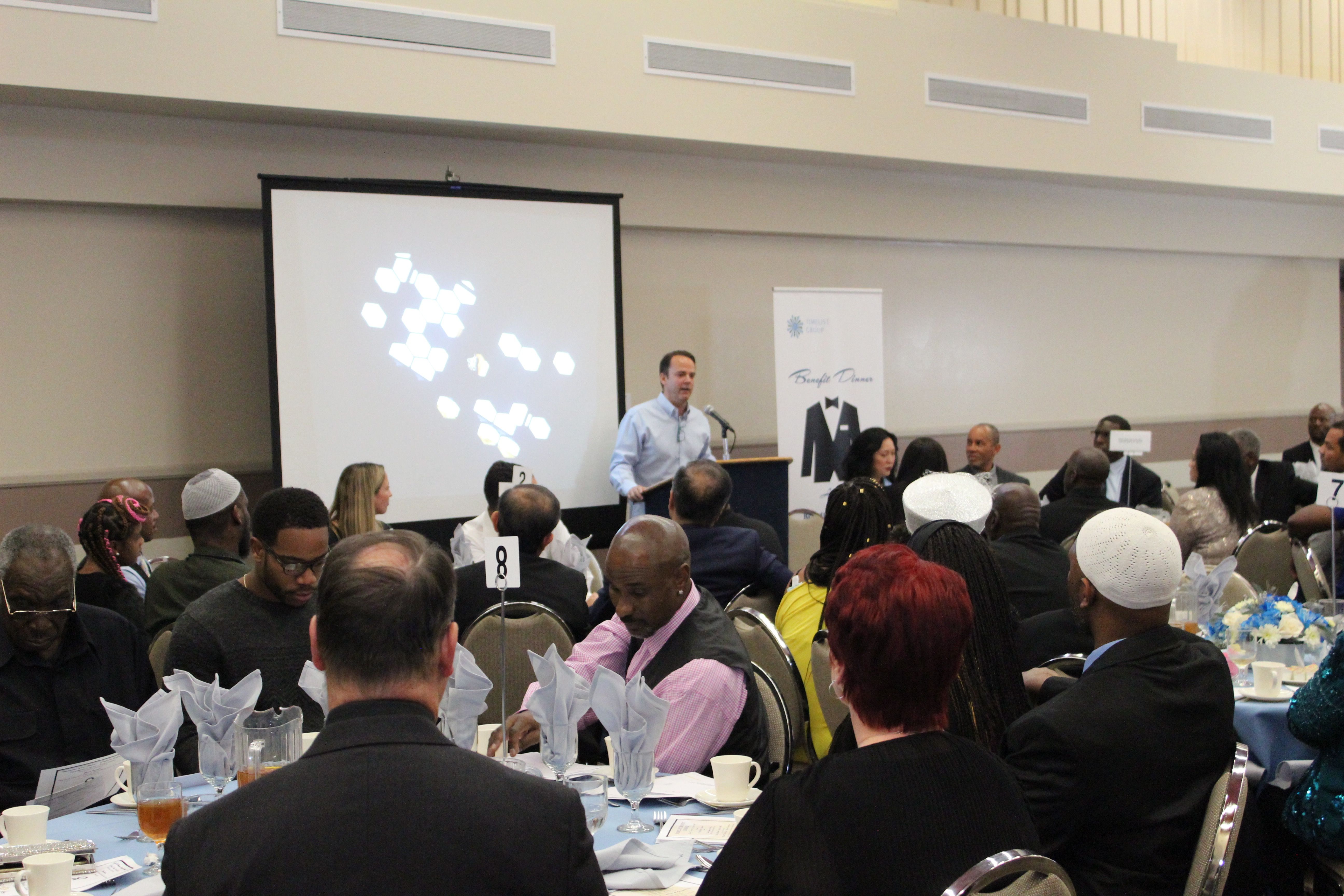 Browse our photo gallery to watch our volunteers and constituents in action.